#MeToo - Rising Up for My and Our Dignity 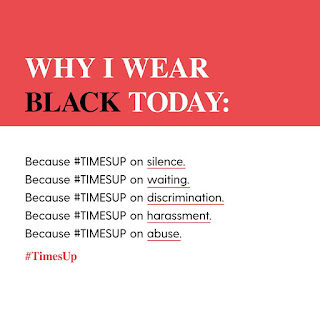 Over the course of a few months I have been quiet about a growing movement that seems to have come to stay perhaps because it hits close to home. What exactly am I going on about? You might wonder. Well unless you've been living under a rock, you must have heard of the #MeToo movement that recently rocked Hollywood and exposed the vicious arrogance of a patriarchal society. The one that quite frankly we all live in.

Too often women have been ignored, made to feel less, forced to shrink just because of their gender. Sexual harassment though is one of the most agonizing ways this is expressed. It is a menace that sadly has been going on for a while. I remember watching Michelle Obama's speech on harassment during the US election period and there's no way as a woman, a female, you won't relate. We've all had the too long stares, the occasional "accidental" brush, the catcalls, the unnecessary side talk. And the men? They think it's a compliment, that it's absolutely alright. The truth is those circumstances scare you, most times, we keep quiet about it but sometimes when you have the courage to raise it with your girls, You get the pitying glance, the "you should have covered up more". Yet that's just the starting point, it gets worse. When your grades don't add up and you have to meet with the lecturer, when you're not promoted, when you're just going about your job, you suddenly find yourself being groped, rough handled, forced and what can you do? Absolutely nothing. They do have all the power. Besides, who will ever believe you over him?

One of the most heart breaking things you can go through is to be powerless, to not be able to fight back or speak up. Knowing that this is wrong and not being able to do anything about it. It has the ability to crush the most powerful of us.
Being a female is not easy, you have to work twice as hard, twice as much and still get treated like trash. It is something that somehow cannot be explained unless you experience it yourself. Sexual harassment affects you mentally, it crushes your spirit, it kills and to have it happen to so many of us is as heartbreaking as it is true. Which is why it is singularly heartening that we - the women who are bearing the brunt of the unequal treatment through the ages - are coming to this current consciousness that we must rise in all respects to counter this continuing denial of our humanity and fight to have a decent chance to live as human beings without being shamed and abused at every point.

The #TimesUp movement, a group of women coming together to help each other, however  reminds us that really we are stronger together. We are saying,  Enough is enough! We are tired of being pushed down, looked down on, groped, catcalled, pressed, forced, assaulted, abused. We are taking the time to speak up, to cry out, to stand up, to rise up. We are saying,
We are not objects, we are not tools, we are humans, we are people, we have dreams and hopes and we can achieve them!  Watch out males, your time is up!
As a female who has friends who have been harassed sexually, as a person dealing and coming to terms with the constant barraging that comes with my gender. I am so glad that #TIMESUP
#MeToo

Popular posts from this blog

The Depth and Value of Friendship 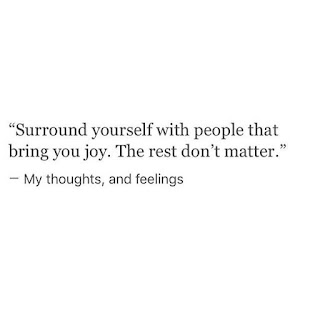 So I happened on this very interesting picture on Twitter. It was a picture of three boys playing cars. One of them had to bend down and carry the other two, almost like the body of the car. Of course when I saw it, I didn't think it was a big deal, I mean boys play all the time. Then someone commented on it, that it was a true representation of friendship. Friendship involves sacrifice, it involves someone being willing to "carry" the other person and do it with smiles. I fell in love with that comment for it described friendship adequately.

Last year, I ended the year letting go, of pain, feelings and people that do not bring me joy but this year, I want to do it differently. I want to appreciate friendships. There are so many types of friendships in the world. Those that build up (the mentors)  those that push you (the adventurer) , those that encourage you (the confidant) those that notice you, those that keep you company ( the filler friend)  but mostly those that …
Read more

Moyo was not alright not after feeling like her own best friends betrayed her.

" How could Jola have befriended Demi? She knew she liked him and she still went ahead with it? Even after going off on her for her feelings? And Moyo just kept mute? Some friends they were!".

She thought as she moved towards the school farm for some quiet. The school farm at Welsley High was a good distance from school and was quite lonely. She ignored the voice that asked her to turn back.  She knew it was early anyway and the farm will be deserted; she could have some time to herself there before having to be friendly to other people. She checked her watch
7:05
"Oh well, we're always early anyway. I better get some peace and quiet here"

She thought she was alone until she hears the ruffling of grass. She looks up and sees a familiar face, her senior colleague walking away from her and further into the farm. She calls out to him with a smile 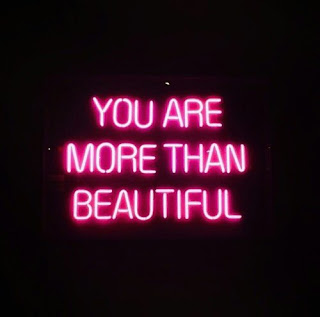 In the wake of the recent sexual assault scandal that  rocked the world, I have been thinking a lot about what beauty means to me. So often we find ourselves looking in the mirror and condemning something we have worn or an hairstyle we have made because we think it won't be beautiful to other people, but really who makes these rules? Who decides what is and is not beautiful.

Recently while watching one of my favourite shows, The Real, Loni, one of the hosts, commented on this. She was in tears over how brutal 'women' had been to a friend who wore what she could afford to a red carpet. She continued, saying, that if she were to remove her own wig on the show, a lot of people would laugh at her saying she was not beautiful. It got me thinking about what we females do to support this patriarchal, sexualized society. We feed the hate with our comments on who wore it best, why they should have worn it a certain way; instead of focusing on what lies inside. How you dress, how …
Read more